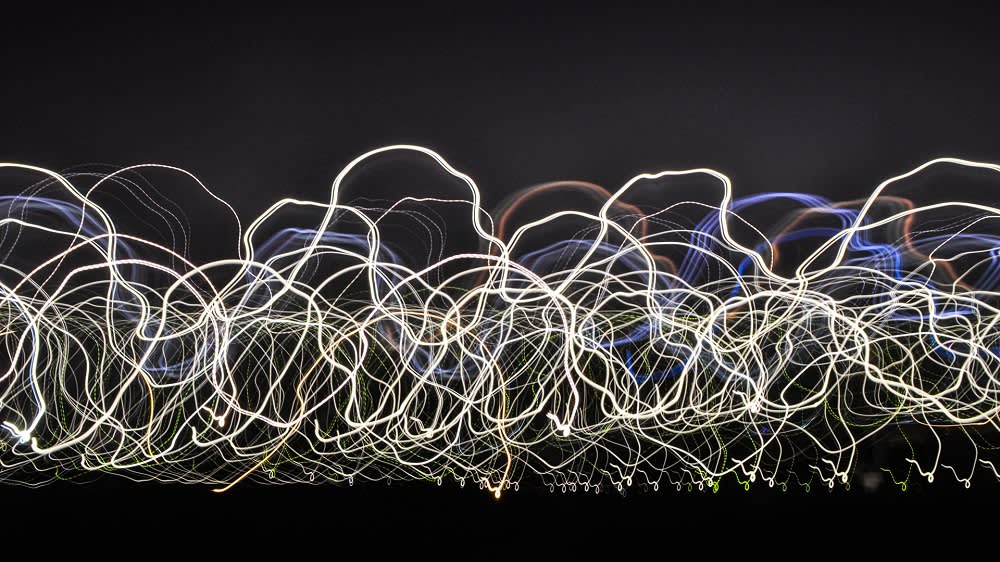 Here, Dr Thomas Tropea (University of Pennsylvania, Philadelphia, USA) provides commentary on selected highlights from the annual congress, held in Madrid, Spain, from 15-18 September. For more from the MDS congress, check out Neurodiem’s daily coverage of the event.

At this year’s congress of the International Parkinsonism and Movement Disorder Society (MDS 2022), specialists learned of new findings in Parkinson’s disease (PD) and other disorders, with more than a thousand new studies presented. Many of the findings reported at the congress highlighted the growing importance of digital health technologies in guiding decisions on care.

One important study confirmed the feasibility of remote gait rehabilitation for people with PD. Specialists from centers in Italy and Israel presented the preliminary results of a 9-month training program, evaluating a novel tele-rehabilitation wearable device, which includes a smartphone and an inertial measurement unit (IMU) on each shoe and on the chest.

The researchers reported that:

Dr Tropea commented: “More and more studies are demonstrating the benefits of exercise, rehabilitation, and gait training for people with PD. The work demonstrated here highlights the potential value of a tele-rehab intervention that incorporates wearable sensors with a gait training program.

“Increasing access to effective gait training is a major need”

Another study showed how telemedicine is helping to bridge gaps in neurological care in rural regions. Researchers in Kenya – where there are fewer than 20 neurologists, most based in the capital city – examined data from all patients diagnosed with movement disorders at the Meru Teaching and Referral Hospital and an affiliated clinic (Oregon Health Services) in 2020 and 2021. They examined how telehealth was used and how the final diagnosis was made.

The findings (see box) showed the positive impact of using telehealth platforms for the diagnosis, management, and follow-up of patients.

Also at MDS 2022, specialists reported how combining digital technologies can provide comprehensive insights into patient behavior in the real world. The researchers from the University of Rochester Medical Center, New York, USA, revealed the results of a 2-year study of the use of wearable sensors, in-home monitoring, and other technologies.

People with PD, and control subjects were assessed by a video analytic tool to measure motor, speech, and facial expressions at baseline and at 6, 12, and 24 months. Patients could opt to use up to 3 additional technologies:

The researchers randomly selected one patient with PD (female, aged 63 years) and one control (female, aged 57 years) who used all four technologies to illustrate the difference between the cohorts. They identified the following characteristics for the PD patient, compared with the control:

Dr Tropea commented: “Wearable technologies have the potential to capture motor activity, lifestyle characteristics, and other motor and behavioral data. This study shows the extent and depth of data that can be collected using multiple devices intermittently or simultaneously.

“The differences in motor function and behaviors between PD and non-PD controls are convenient objective measures that could be used in clinical practice or potentially incorporated as outcome variables in research studies.”

With wearables offering much potential for personalized monitoring in PD, it is important to understand which aspects of PD should be evaluated – and a new study showed that the perspectives of patients and specialized healthcare providers differ on this.

Researchers used online questionnaires (completed by 434 PD patients and 166 providers specialized in PD care: 86 physiotherapists, 55 nurses and 25 neurologists) and smaller focus groups to investigate perspectives. They found that one-third of the patients had monitored their PD symptoms in the past year, most often by using a paper diary. The key barriers to monitoring were:

Dr Tropea commented: “Wearable sensors hold promise as a passive, non-invasive symptom tracker or outcome measure for people with PD. Motivations and barriers to use are an important aspect of this line of research, which the authors investigate among key stakeholders.

“Key differences between providers and patients highlight the need for better informed targets of wearable technology that incorporate both patient and physician perspectives. Importantly, passive data collection through wearable sensors, as opposed to daily diary recording, may satisfy different aspects of patients’ and providers’ expectations.”

Specialists at centers in the UK, Norway, and France, performed a genome-wide survival meta-analysis of data from 3,964 patients of European ancestry with clinically diagnosed PD. Overall, 6.7% of the patients developed dementia in the follow-up period (mean 6.7 years from disease onset or diagnosis).

The analysis showed that:

Dr Tropea commented: “Dementia is one of the most devastating long-term outcomes of PD, but the mechanism of dementia in PD remains elusive. This work replicates the well-described APOE-ε4 allele association and identifies novel candidate loci associated with dementia risk. The findings highlight novel pathways that could be explored in future mechanistic studies to understand their pathophysiological role.

“These approaches are essential to understanding why some people with PD develop dementia and to identify novel pathways for therapeutic development.”

How useful are the current risk scores for identifying older adults at risk of PD? Researchers in Austria presented new data supporting the use of the updated PREDICT-PD algorithm and MDS risk criteria.

They calculated risk scores for the 574 members of the longitudinal population-based Bruneck study cohort (aged 55-94 years), based on baseline data collected in 2005. The incidence of confirmed PD in the 10-year follow-up period was also determined.

The researchers found that:

Dr Tropea commented: “Predicting risk of PD in the general population would allow for earlier identification of at-risk individuals. The researchers report on an improved prediction model called the enhanced PREDICT-PD to identify incident PD in a longitudinal observational study.

In dystonia, specialists reported on a new algorithm that could help predict the optimal settings for pallidal deep brain stimulation (DBS) of the internal globus pallidus, and potentially lead to better symptom control.

The researchers at the University Hospital Würzburg, Germany, developed the C-SURF algorithm that tests different DBS contact settings in silico and then predicts the best possible stimulation settings for the individual patient.

In a feasibility study, patients receiving pallidal DBS were switched from standard, clinical programming to the stimulation parameters suggested by C-SURF. Motor symptom control, adverse events, and patient satisfaction were assessed in person 14 days later, and patients were interviewed by telephone 6 months later.

Dr Tropea commented: “The iterative task of effectively programming DBS pallidal targets is an inefficient approach that is associated with prolonged suboptimal treatment time. A data-driven approach to optimal programming could improve treatment response and decrease suboptimal treatment time.  These preliminary results demonstrate that C-SURF was associated with better patient reported outcomes than clinical settings, and might be an ideal alternative to clinical programming. The additional potential to reduce physician time needed to program and decreased cost would be an added benefit.”

Finally for this MDS highlights round-up, specialists reported on challenges in the diagnosis of patients with hereditary ataxias (HA) and spastic paraplegias (HSP).

The researchers in Barcelona, Spain, performed a descriptive cross-sectional study of 59 patients of 56 families followed at one center (46 with HA, 9 with HSP, and 5 with a combination of HA and HSP):

Dr Tropea commented: “There remain many challenges in the diagnosis of HSP and HA. Genetic testing has increased with better access to genetic testing. The authors highlight their experiences between 2009 and 2021, demonstrating their use of single gene tests, panels, and exome sequencing.

For more information on new developments reported at MDS 2022, check out the daily coverage of the event on the Neurodiem website.